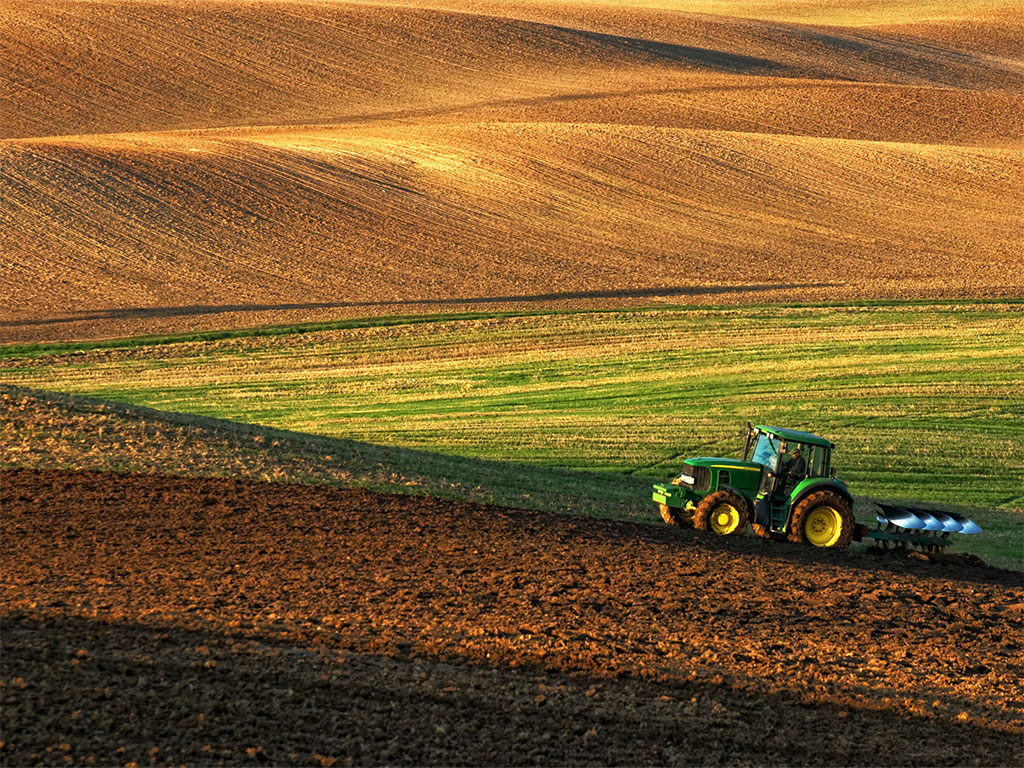 Building a common platform for the new sharing economy 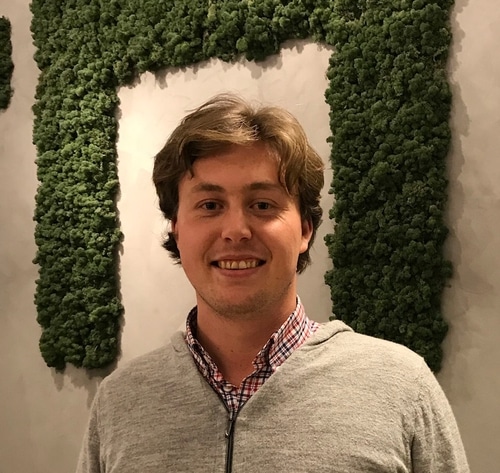 Building a common platform for the new sharing economy

‍Cowedo is a common platform for sharing. With Cowedo anyone can launch a new sharing economy site and the end users can both as providers and consumers across all marketplaces.‍

People have probably been sharing goods and services with each other since the stone age. Sharing within agriculture is also a well-known tradition. Farmers have been sharing yards, horses, tractors, machines and services to save money and optimize usage.

...so what’s new about the sharing economy?

The entrance of new communication infrastructure (and especially the Internet) has made it easier for people to connect. The network of people around us has increased and we are both able and willing to share with more people. This also includes sharing of goods and services.

The sharing economy, where Airbnb and Uber are major players is estimated to 10B EUR per year, with an expected growth to 300B EUR per year in 2025. An EU study performed by PWC1 states that the sharing economy represents a deep socio-economic trend that is fundamentally changing the way of life, with 28B EUR of transactions with nearly 4B EUR in revenue in 5 main market sectors in 2015. A market survey performed in the US documents that more than 60% of the consumers are positive to such services, and more than 70% of those who have tried such as service would like to use it again.

A lot of new sharing services pop’s up every year. Some major players are well settled with millions of users and valuation up to $82 billion. At the same time there is a market for more niche platforms such as Jettly, Swimply and CampInMyGarden. See the full list of sharing economy services here.

Breaking down barriers of entry for new sharing platforms

Although there is a huge growth of new sharing economy services, the barriers of entry for new actors are high. A sharing economy startup i required to market, finance and develop its service from scratch.

It’s difficult to estimate the cost of time and money for developing a sharing platform from scratch, but a simple marketplace with standard features such as user handling, listing management, booking and payment may take from 500 to 800 hours of development.

The founders of Cowedo experienced these issues when planning to launch three different sharing platforms. How could this be done smarter and more efficiently?

Analyzing the concepts and comparing acceptance criteria for the different platforms we discovered that most of the features were common and a minor part was custom. So the development of the sharing engine began.

Using the sharing engine, anyone can create a new sharing economy site. Getting access to a no-code peer-to-peer marketplace builder and designers, a sharing site can be launched in hours by configuration. The sharing engine enables short time-to-market and saves you the IT costs.

Another problem about the sharing economy today is the lack of operability between existing platforms. Only a few actors within the sharing economy are collaborating. We want to make it possible for the end users to combine goods and services across all marketplaces in the Cowedo Network.

A shopping cart across multiple sharing sites will allow end users to get a better overview of, for example, their vacation package. The mountain cabin rental, the driver pick-up at the train station, the dinner reservation at a local farm based on a family recipe, and a local guided fishing expedition can all be managed in one service.